From 1850 to 1869, Fayetteville was a mission of St. James Church in Cazenovia. Masses were celebrated in private homes or at the Beard Hotel.

In August of 1869, Father James O’Reilly was named the first pastor of Fayetteville, and building a church for the 110 families in his parish was his highest priority. In three months, he raised $3,000 and hired a builder to design a brick church at the southeast corner of Genesee and Manlius. On November 25, 1869, the cornerstone of the Church of the Immaculate Conception in Fayetteville was laid. The first Mass was celebrated there on Christmas Day in 1870.

By the 1950’s the parish had outgrown its building. In 1953, Rev. M. Shields Dwyer, purchased 54 acres of farmland between Salt Springs Street and Hoag Lane to house a new church, an elementary school and a convent. Immaculate Conception School opened in September 1958. The convent was built near the school in 1964.

Today, Immaculate Conception serves 2,160 families in the Fayetteville, Manlius and East Syracuse communities, under the leadership of Rev. Thomas J. Ryan. In 2019, the parish will celebrate its 150th anniversary and the 50th anniversary of its current campus. 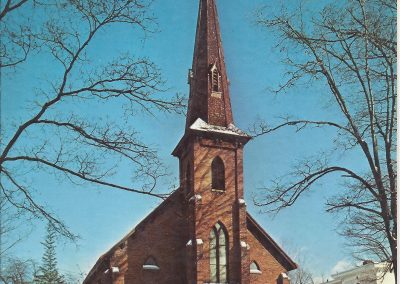 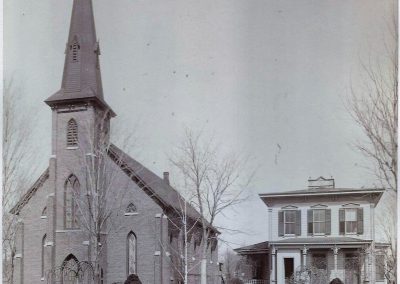 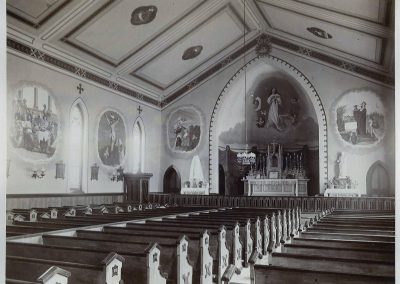 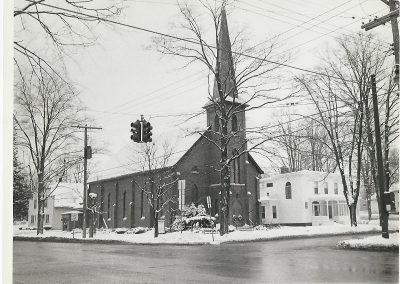 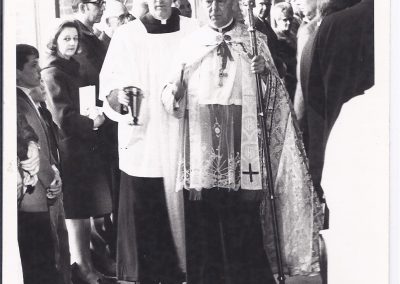 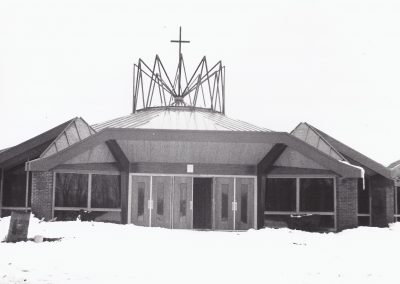